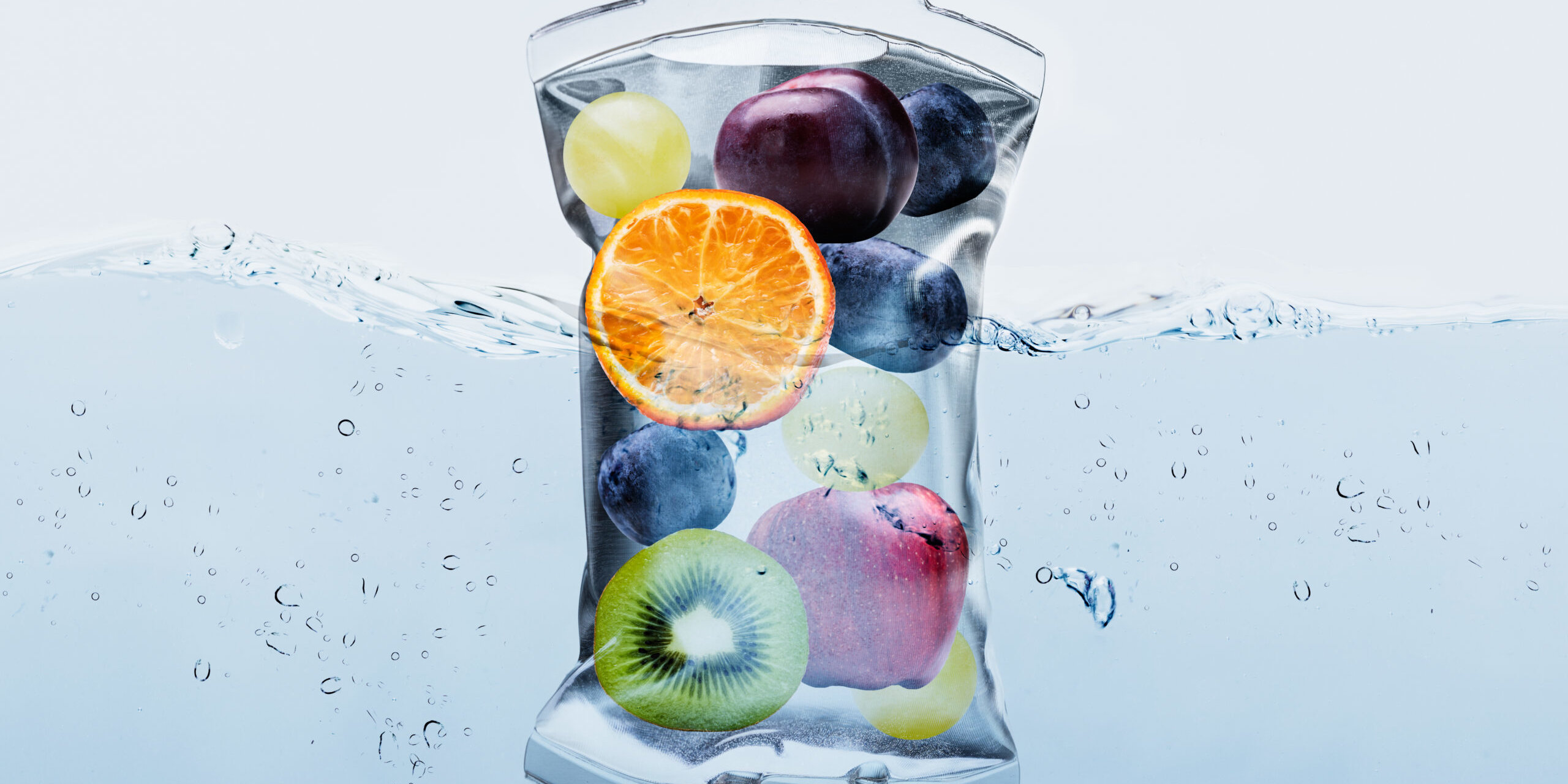 A depressive disorder is affecting a significant portion of adults in the United States.IV Ketamine Helps Treat Depression. Depression comes with sleep disorders, feeling of sadness, anxiety, lack of interest, energy loss, guilt feeling, changes in appetite, psychomotor agitation and also feeling of suicides. Ketamine once used widely as an anesthetic has been recently used to treat treatment-resistant depression and shown useful results.

Ketamine was used at lower doses to ease pain along with sedatives and is useful in lowering the dosage of addictive painkillers. Ketamine does not aim similar brain activities as antidepressants such as venlafaxine (Effexor), fluoxetine (Prozac), and sertraline (Zoloft). Instead, it blocks a receptor named N-methyl-D-aspartate (NMDA). Started as an off-label use Ketamine has shown a positive response in many individuals suffering from depression related issues especially treatment-resistant depression and pain management. Studies have shown that when low-dose Ketamine is given intravenously to individuals with issues of depression, they showed high improvement within 2 hours.

How Does Ketamine Work?

Why is Ketamine Effective for Treating Depression?

If a person responds to Ketamine, it will significantly help in decreasing the occurrence of life-ending thoughts and acts along with reducing other effects of depression. Some other depression, anxiety, and suicidal thought treatments usually take many weeks and months to show effect. This is also the same for antidepressant medicines, talk treatments, electroconvulsive therapy, transcranial magnetic stimulation, etc that are considered as the most effective treatment. Hence Iv Ketamine Utah shows success for people with depression and fails to respond to other treatments. Treatment-resistant depression can be termed as an absence of substantial improvement after two successive trials of two diverse antidepressants belonging to two diverse pharmacologic classes.

Two types of Ketamine are employed in treating depression issues for people who are not responding to other medicines.

The two types of ketamine relate differently to brain receptors. The type of administration and dosages have an impact on its effect and side effects which is why it is advised by expert doctors.

Why it Has to be Carried by Experts?

Possible Side Effects of Ketamine:

All drugs have some amount of side effects. But, if a person is brutally depressed, probable benefits may overshadow them.

Ketamine given by infusion may lead to some side effects like:

The issue of perception and dissociation is seen during the first IV therapy session and ends very soon once the person responds to the treatment.

The Response of Patients:

As mentioned above, the positive response of patients is generally seen within three infusions. If they are not at all responding to the treatments, then it is unlikely that they will show any further effects. This is the point where doctors will suggest other types of treatments for depression. For persons who are responding well to the treatment, it is extended for extended periods as suggested by the specialist. But the treatments have to administer closely by the experts and self-medication is not suggested. As the continued sessions will only extend the effect of initial ketamine treatment instead of receiving any extra benefits.

Ketamine was earlier used mostly as an anesthetic on war fields and in operation theatres. Currently, this medication is giving positive results and is widely used as a promising treatment for some significant cases of major depression, which is one of the leading causes of disability worldwide. The intention of IV Ketamine therapy and AccuTite treatment at Utah Stem Cells is to help you find both relief and a renewed lease on life with the support of Ketamine therapy. We trust that you will find our staff supportive, the environment not only friendly but safe, and the experience healing.

How Does Votiva Help with Incontinence?
October 23, 2020
Search
Recent Posts
Categories
Follow Us On 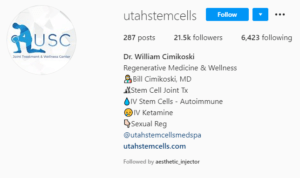